Grand Funk Railroad guiding the way for so much that came after them, yet seldom getting respect. NYC CBGB band Marbles that remain criminally unknown. Max E. Monroe (The Trash Company) beaming in from somewhere else. Australian Pip Proud, ready for a re-discovery. Keith Mitchell of Clay Allison/Opal/Mazzy Star when he drummed in Monitor. Netherlands band Dojoji in 1984. This show celebrates the underdog, just like Gulls Window Circus is itself. 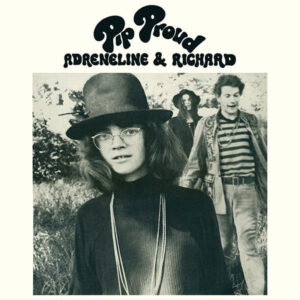