The first portion of this four part show has an odd mix of artists and styles. The second portion of the show covers the Grapefruit Records boxset ‘Milk Of The Tree – An Anthology Of Female Vocal Folk And Singer-Songwriters.’ 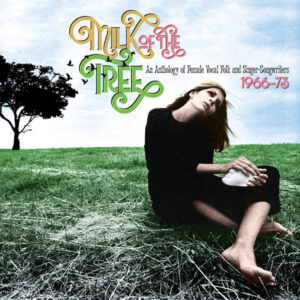 Listen to this show – Parts Two, Three and Four appear further down the page

All 7″ singles spun in real time (except for Del Shannon, Fleshtones and Dummies tracks from CDs). I will draw your attention to the Percy Pavillion track – he is Debsey Wykes’ (Dolly Mixture, Birdie) brother. I’d also like to draw attention to the Peter Dayton track. He fronted La Peste in their first incarnation. The single we hear today is from the post-La Peste era when he lived in France. 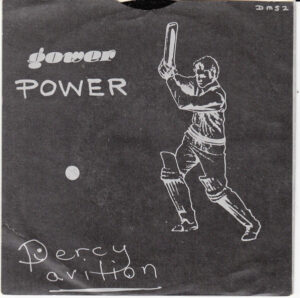 All vinyl electronic show, from Marek Biliński in 83, to Missing Persons (no, not that one) from ’80s Underground Cassette Culture Volume 1,’ to many other 12″ and compilation tracks programmed to delight. 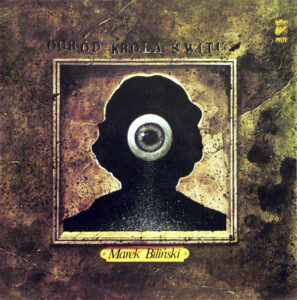 A half rock, half electronic show. Ian North starts the show. He fronted the London punk band Neo (featured on the ‘Live At The Vortex’ comp), but that’s not where he began – that would be as frontman for Long Island band Milk n’ Cookies – wow! The rock segment of the show ends with The Trinary System, which is Roger Miller (Mission Of Burma, F.U.K.) in his latest project. Hope you enjoy both halves of this special show. 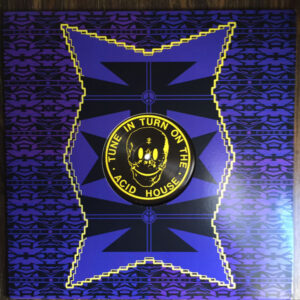