A 4 second Marvin Gaye sample becomes a 7:18 track and it’s not a second too long – that is the LTJ Xperience out of Italy. Also excellent stuff from Dutch artist Andre de Saint-Obin, France’s Elli & Jacno, England’s Mock & Toof, and SF’s 40 Thieves and Patrick Cowley. A short but worthy dip. 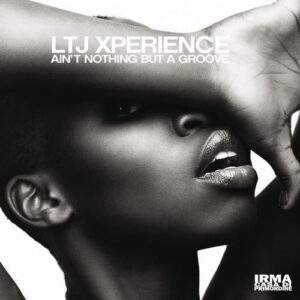 Listen to this show

A show that flits effortlessly between rock and non-rock, a marriage summed up in the collaboration between Fripp & Eno. On the non-rock side, we have 1976 Ghana Tony Sarfo & The Funky Afrosibi, 2014 Torn Hawk (Luke Wyatt), 2014 Nicholas Jaar (as Ancient Astronaut). On the rock side, 1984 Game Theory (Scott Miller) cover The Box Tops and 2002 Joey Ramone covers Louis Armstrong. 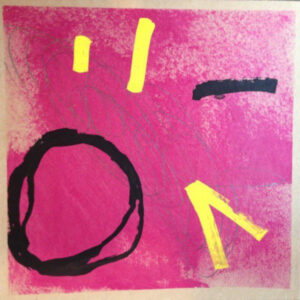