A CD spinning’ show: Buried among a clutch of songs so good you might think they are covers, are 2 covers that are good – Artful Dodger doing Eddie Cochran and Cherie Currie & Brie Darling doing T.Rex, both to stunning effect. The Curt Boettcher produced single by TV actress Cindy Malone (Batman, Bewitched, Love American Style) is great, and the Peter Bagge band Can You Imagine? are as well. Oiler vocalist Beth Capper needs to be heard, as does Atomic Rooster guitarist John Du Cann. Thanks to Harriet Records (recent release High Rise Group is here) for introducing Gulls Window Circus to the Pittsburgh label Igor Records, which you will hear with Bone Of Contention and Minimalist Love Gods. The ones I didn’t mention? If I had written this 5 minutes ago or 5 minutes from not maybe they would have been the track’s I’d mention: listen to all. 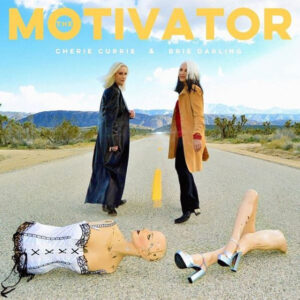 A CD spinning’ show that starts with a track from the latest (2005) Steve Harley & Cockney Rebel CD – he still tells stories you want to listen to in his lyrics. A whole bunch of junk shop glam and power pop from CD-only comps are sprinkled throughout this show. Cushioning these many tracks are tracks from Julian Cope’s new CD-only release, tracks from the 2 latest Harriet Records CDs, two tracks from the latest of Joe Viglione’s long running Boston Rock & Roll Anthology series (one of them a Kenne Highland project), a track from new Boston band Crow Follow, Gulls Window Circus fave Richie Parsons has a track, paired with Dictator-related David Roter Method. The Jook’s track Aggravation Place has been going through my head all week, so be sure to hear that one as well. 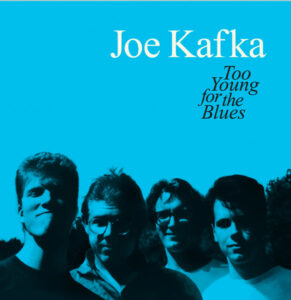 A CD spinning’ show – all CDs as opposed to the usual all-vinyl Gulls Window Circus fare. Boston institution Joe Viglione’s 1985 album ‘Love Songs Just For You’ was recently reissued on CD, and 1980 Tampa band The Strait-Jackets get their first release of any kind on a 2022 CD. These two discs bookmark a show that finds so many highlights that it’s almost not fair. Recent Harriet Records release ‘Start All Over Again ‘ by Snog 6 is here along with 2 songs currently on my fave list – the Swallow Tongue and April Showers tracks, alongside longtime faves Jackass, Airport Girl, Gilded Lil, Fanny, Beachwood Spark, Further, Suzi Quatro, Helen Love – heck, even Halfnelson (Sparks) and The Psychedelic Furs are here. The tracks I haven’t mentioned are no less deserving, they are just left for your own personal discovery. 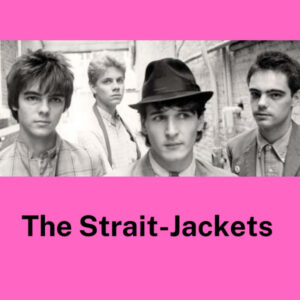 This week’s show debuts a new series, CD spinnin’. When you are used to spinning vinyl, doing a CD-only show is challenging, so this one was more work for me that usual, but I think the fruit it yielded is individual! Almost every track is ONLY available as a CD. There are a handful of tracks from 2 compilations I like very much: ‘Another Record Compilation 2021’ and ‘Hits & Missiles’. The 4 latest CDs newly energized Harriet Records are introduced, as is the new EP from Boston’s Violet Nox. Boston’s Field Day and Rochester’s Painted Birds shine, the elusive non-LP Pussywillows track ‘Vindaloo’ and tracks from Airport Girl, Jackass and Gilded Lil do as well. 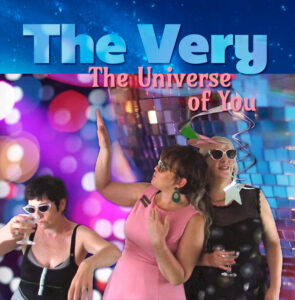