Gull has been my DJ name for years. I also play music as Gull Boy. Today is a 4 parter with a 6-song live-in-the-studio Gull Boy set at WZBC. It was the first time we ever played live, and the only recording with this particular lineup. There is an interview afterwards. Parts 1-3 capture the essence of Gull Boy music with many of my faves and inspirations. 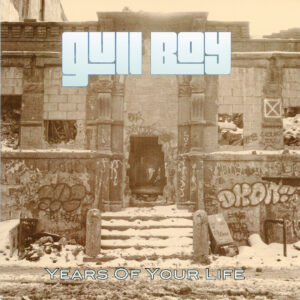 Listen to this special 4 part show, ending with a 6-song set by Gull Boy