The second week of Carl’s living room. We are listening to vinyl LP tracks in no particular order or plan, just playing tracks as if we were sitting together listening to records. Two bands I have know about for ages but never really checked out are back-to-back: Sharks and Love Spit Love. The former is Chris Spedding and Andy Fraser, and the later is Richard Butler post The Furs. A few weeks ago in the alphabetical 7″ series we hear 4 Skins and Golden Starlet. Here they appear from non-7″: 4 Skins from a 12″ (their only other release) and Golden Starlet from the anthology LP. We have 3 instances of famous folks outside of their normal orbits. Big Star’s Alex Chilton in a New Orleans cover band, Mark Sandman playing outside of Morphine in Hypnosonics, and Duff McKagan in pre-G’n’R band The Living. Robert Gordon has Tish & Snooky doing background vocals on The Catman (an ode to Gene Vincent), and a couple of unknowns (Mother Trucker and Noah) pull their weight with the company they sit in. Good stuff. 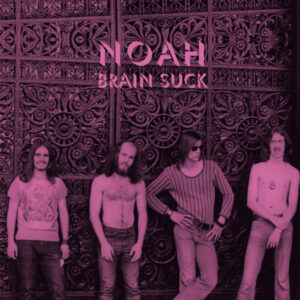