Show closer N.W. is edited by Dan Tyler of Idjut Boys (as Nad) and is both awesome and encapsulates the sound of this show, though most of the tracks bounce a little more than this one. Amid the re-edits you’ll find Detroit 1977 disco from Mike Theodore and 2014 magic from Peter Hook with Nova Nova. The song you must hear is New Jersey based Joey Anderson’s track. The Jose Manuel pre-dates the primitive future sound On The Corner Records would popularize on the ‘Door To The Cosmos’ comp. 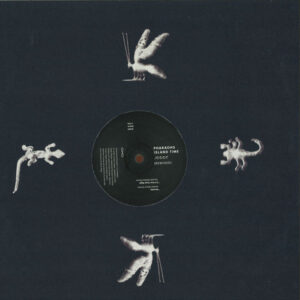