English disco artist John Schroeder opens this show with his sole release as Hi Voltage Orchestra from 1979 – very nice… US DJ Osmose does a re-edit of James Brown ‘Down And Out In New York City’ on a Smokecloud 12″. There is a 2012 track from Detroit’s Theo Parrish follows. A jazzy MadDisco re-edit. Walter Whisenhunt (promoter for James Brown, discoverer and eventual spouse of Gloria Ann Taylor), collaborates with her on a 70s funk/soul monster. Back to Detroit with Rick Wilhite. Then back to 1981 for Arnies In Love, then forward to 1984 for Pink And Black. That’s just the first hour – explore and enjoy. 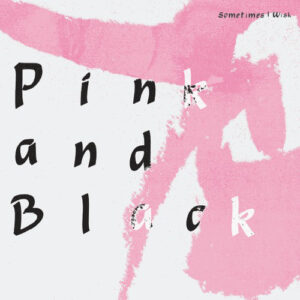