Holger Czukay project Les Vampyrettes, Seattle 1988 band Vampire Lezbos from the highly-overlooked Soul Jazz comp ‘No Seattle – Forgotten Sounds Of The North-West Grunge Era 1986-97’ (+ 3 more tracks, including shoegaze from Kill Sybil), more shoegaze from Japanese band The Beauty from their only and only release in 2012, Sunshine Jones re-edit of 1975 Jefferson Starship – there is a lot here to love: dig in! 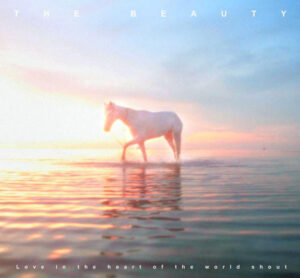