Rock show that like Austin TX, ‘keeps it weird’ – the show starts with Claudia Bonarelli’s glitch, then proto-witch house from Psychic Reality before breaking into chaos with M’Lumbo. Then off to France for Jean-pierre Massiera disco-not-disco. At that point the rock starts, though not without other detours, like the track by Manchester’s Andi Hanley. NYC no wave artist Mark Cunningham (Mars) in his Spain Raeo guise appears next. The Revenge re-edits an Ian Dury, making it non-recognizable except for moments. Krakow’s Marcin Swietlicki does a track. I want to make sure you hear the Boots For Dancing track – I love that band! 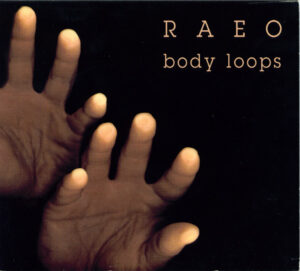