All vinyl electronic show with some oddities, such as Kim Gordon in her Wild Style Lion guise and the closing On-U Sound Nisennenmondai track, which sounds noting like that label’s signature sound. Leo Zero does a fine treatment of a Bryan Ferry Avonmore track. Some straight up underground disco too, such as Mantus, Double Exposure edited by Tiago, or Vhyce. Some cool bass on The Rejected track, interesting sounds thought the show. 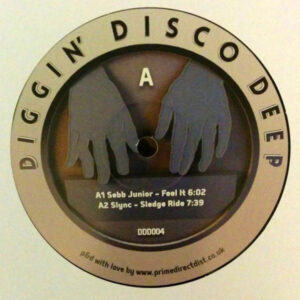