A rock show disguised as an electronic show. Well, there ARE some easily ID’d ‘electronic’ tracks, but there are also some rock tracks done by unlikely folks, such as Sweden’s Albion and Munich’s Leroy. Ian Dury’s son Baxter Dury has a nice track – in fact, many nice tracks in this show. 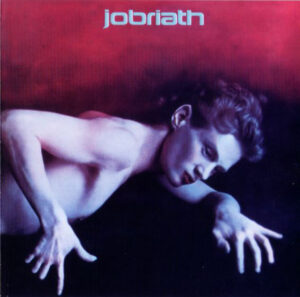