A show with a track from Liquid Sky! All soundtrack cuts follow the introduction to the show by Australian pioneering act Cybotron. The show closes with a track from Only Lovers Left Alive, followed by the two tracks referenced in the film but not on the soundtrack (Charlie Feathers and Denise LaSalle). “I’m more of a Stax girl.” Much fun here and a good listen as well. 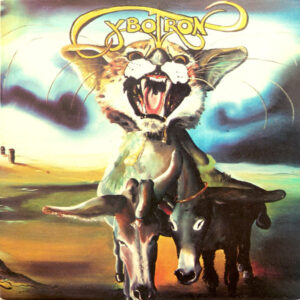