The show starts off with instrumental relaxation courtesy Steve Hiett then Durutti Column, picks up a jangle for East Village then Fantastic Something, before careening off a cliff with Armand Schaubroeck Steals, where we stay for the remainder of the show, with several tracks by the Australian band Asteroid B-612 distributed throughout. Looks like Australia and Detroit are getting some attention, particularly (though not exclusively) in the second hour. 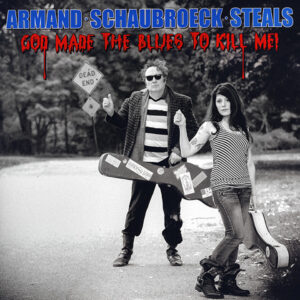