The first hour finds SF post-Crime band Vector Command in the company of Russian Fanny Kaplan, Canadian Ruby Karinto and Australian NUN, with a track from the Jody Harris – post-Contortions LP ‘It Happened One Night.’ The second hours starts in space with England’s Sendelica, then goes to Poland with Romuald & Roman, then Woodstock NY with Timworld, followed by several musical trips that share the same hats, including Liverpool’s Pete Burns in a pre-Dead Or Alive 12″ as Nightmares In Wax. 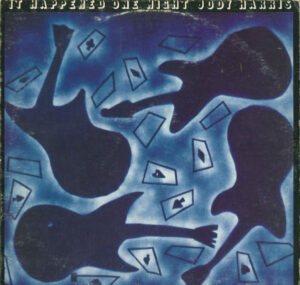