The second week of the 3-week Popped series goes to an all 7″ format – physical copies, spun in real time on a turntable. Many of the tracks are from artists that only ever released one single and that was it, so there is gold to mine here. Special mention goes to Long Island NY band The Ecstatics [from my hometown], who on their lone 1981 single counted (in their aliases) John Ceparano from The Stargazer Lillies and Spike Cassidy from DRI, both playing WAY outside the styles you know them for – wow! 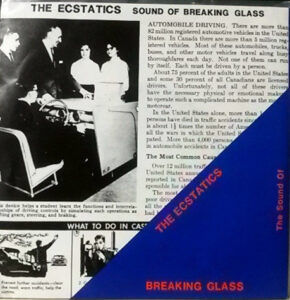