Carls living room week 4 is filled with stuff I want to point out: Heartbreakers LAMF LP has been re-packaged almost countless times, but last year a tape was found in the attic of passed away Track Records director Daniel Secunda – it was a clear un-muddied master. What a difference – this time you DO need a new LAMF copy. Someone who lived an LAMF life, Donna Destri, sister of Blondie keyboard Jimmy Destri, was briefly a MainMan artist and recorded a version of Rebel Rebel. Manikins has early Kim Salmon, Michael Monroe of Hanoi Rocks with his new band paired with current band The Struts, the awesome Ramones-ish Beatnik Termites. All tracks deserve an intro, and I give each one its due in the show. 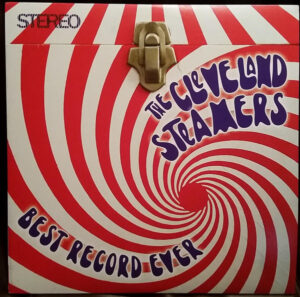