Today’s show is all vinyl LP and 12″ single tracks played on a real turntable in real time. Experimental/electronic sounds start the show with 33.10.3402, then we travel to prog-influenced cinematic tracks, instrumental funk, Italian soundtracks, then spend the rest of the show doing vector searches to the outer limits of musics new and old, suggested by the core focus of the show. Many good finds are surfaced along the way – take the ride. e sure to pull over for 33.10.3402, James Brown, Nico Fidenco, The Barrence Whitfield Soul Savage Arkestra and Floyd Lloyd Seivright. That said, listen straight through for the intended experience! 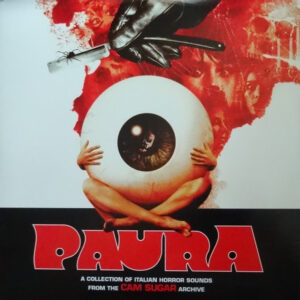