Carl’s living room means vinyl LP tracks played on a real turntable in real time. A well put together rock show awaits you. With lots of unusual pairings that work well. Ed Gein’s Car paired with Jefferson Airplane? Yup. Christie McVie paired with Dream Syndicate? Yes again – many such pairings (my faves include Wire w/Tad, Dictators w/Pandora). You get a double dose of Bob Mould, with him even sounding like Psychedelic Furs on one of them. The show ends with an unknown 1979 7″ out of Maine (The Bumstead’s) sent by a Gulls Window Circus listener. 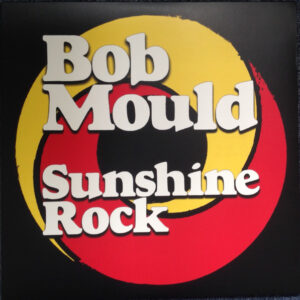