The third installment of the Doubled series – a rock/progs how with two side-by-side LP tracks from each artist, all LP tracks played on a real turntable in real time. The first hour is all prog, though you might not think of Pere Abu in that way, but they fit in with Genesis guitarist Steve Hackett, Daevid Allen’s Parisian band Gong, and Heidelberg, Germany’s Guru Guru. The second hour is clearly rock (not prog), with curiosities such as the post-Ian Hunter Mott, Lothar And The Hand People before they started using theremin, the on-off LA band The Zoo and post-Rozz Williams Christian Death. 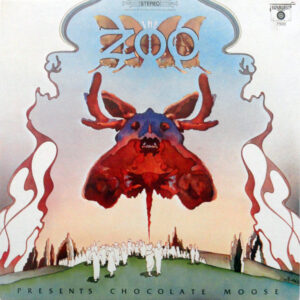