An all 7″ singles show. Every track earns love, but here is context for some of them: Ford was a band from SF that Boston native Carolyn Keddy played in when she moved west to write for MRR. Joe Viglione’s label Vaurulven gets mightily represented by a bunch of singles today, including that of Phobia, who had Kurt Henry (who passed away last year) on guitar. Startoon is a band I discovered through Lenny Kaye’s Lightning Striking book and CD. Ed Gein’s Car is a band I went to school with. Limbo Race counted Randy Black among their members, and their track has a Burma sound to it. All tracks guaranteed. 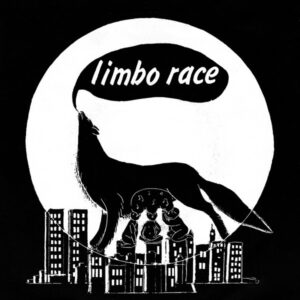