1976 disco produced by Tom Moulton by the band Touch starts off this show on good feet. That feeling is continued in the next two tracks, when Floating Points take us in a new broken beat direction. We return on a disco/re-edit track with Riccio, before Ruf Dug gets a bit abstract and Pat Les Stache breaks out the wah-wah petal. The African sound flirted with by Pat Les Stache blooms in Auntie Flo (and several others in part 2), then we get lost deep in the jungle with Jose Manuel in the most pleasing way he does. Listen to part 2 and make your own summary – be assured it fits in exactly with the feel of part 1. 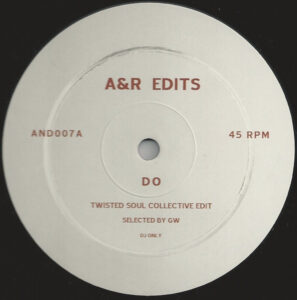