This originally aired as a pledge show on WZBC. It is a rock show in the beginning, a hip hop show at the end. The show starts with 1980 Don Christensen (drummer in The Contortions) as ImpLOG, then 1967 David Bowie covering Velvet Underground. James Williamson covers a 1977 Stooges gem with Austin TX artist Carolyn Wonderland, then two NYC bands come next. In the second hour, 7″s from the Originals label are sandwiched by an Athens Of The North 7″ at the start and the 1983 Bileo track at the end. 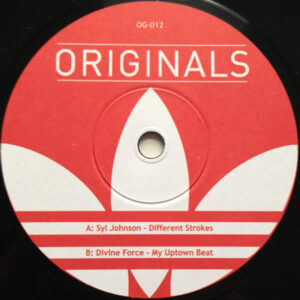