There are plenty of Gulls Window Circus shows that start off or have a few rock songs buried within – this show flips that and has 2 non-rock songs at the start, before progressing to a rock show, with highlights such as Pajama Slave Dancers America cover, a 1973 Foghat track (classic!), a 1975 Pavlov’s Dog track, then to 1977, Mink Deville exhibiting the wide-reaching sounds of NYC CBGB ground zero, and 1981 LA with Gleaming Spires (bassist and drummer of ‘Whomp That Sucker’-era Sparks), then to 1984 late period Edward Ball (The Times). 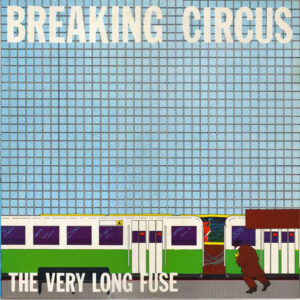