A fair amount of reggae-influenced tracks. New Age Steppers bring the On-U Sound post-punk sound to their reggae, with Ari Up vocals. Their collaboration with Creation Rebel moves firmly into dub. Jamaican Laurel Aitken gives us a 1978 track that pulls you right in, and Black Booby does a reggae re-edit. Peru’s Traffic Sound bring us to rock with a great cover of a 1968 Eric Burdon And The Animals track. 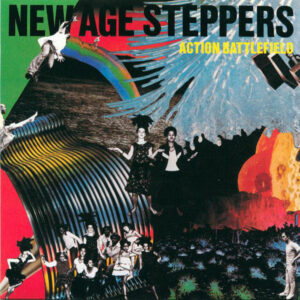