Three Irish artists start off this show to honor the fact that it originally aired on St. Patricks Day 2015. Near the end of part 2 we revisit Ireland with Pablo & Shoey. After The Trash Company track the show becomes an electronic/re-edit show, except for the show closer, the incredible Miami soul artist Milton Wright. 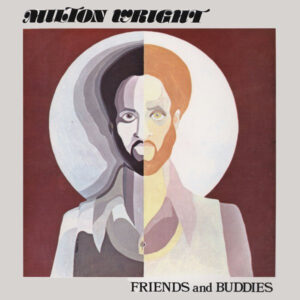