One rock song (Hawkwind 1970) eases us into an electronic show that leans into Eastern music. Jah Wobble has his take on Roy Budd’s Get Carter theme. Wayne County’s band Electric Chairs deliver their sole-post Wayne 7″ – and it is great! After a strong electronic/re-edit set, we end with 2 Iranian gems: Nooshafarin and Amir Rassai. 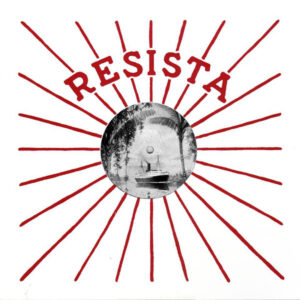