Part one is a rock show till the last 2 songs, part 2 is an electronic/re-edit show. My fave track for the electronic part would be the track by Record Mission (Nick The Record and Dan Tyler of Idjut Boys). For the rock part, Gloria Jones used to sing with Marc Bolan on all his late period stuff. The 2 Iggy & Yoko tracks are interesting for fans of either artist. Probably my fave of the rock tracks is the Timmy’s Organism track, though the Lizzy Mercier Descloux version of Mission Impossible is irresistible. 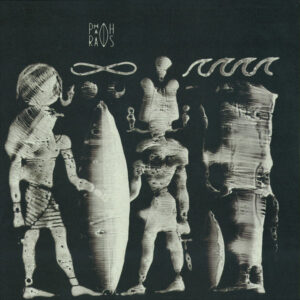