The eighth and final show in the Gulls Window Circus ‘Double punk’ series. This week starts with Thomas Jefferson Slave Apartments and ends with Zoom. Today I offer you private press punk rock by Tommy Gun & The Hit Squad, Athen GA band The Violets with their immortal I Hate The Grateful Dead. NYC band The Victims were the only band ever on Golden Disc Records (except for The Speedies). The Victims 7″ was the only non-Misfits release on Plan 9. Twisted Nerve were a Scottish band, kind of like their Christian Death. Zoom had pre-Viletones and Diodes members. Some songs you’ve GOT to listen to: Blue Suede Shoes, Never Say Goodbye, Lost And Found, Who Knows, Simon Says, Schoolgirl Hitch Hiker. As Dead Boys would say, all this and more – good show today! 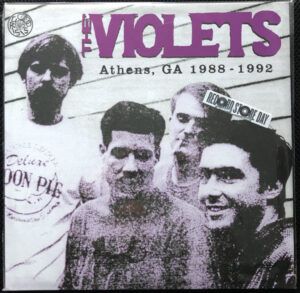