Carl’s living room (vinyl LP tracks) with a non-rock show. We start with the Dave Pike song that was cut-off at the end of the last show, then move to a track from the classic 1970 Moog Indigo LP, picking up with Barbados, UK, El Salvador, Edinburgh, to Jakarta Indonesia, before closing the first hour with 3 tracks of Italian soundtrack. The second hour travels through Africa, including a bunch of Zamrock. This show suggests a future Gulls Window Circus series ‘Far away lands’. 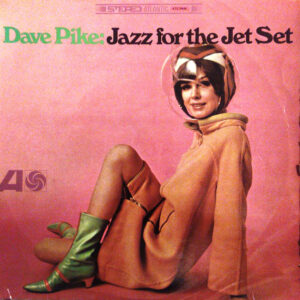