Starts with a few songs inspired by the Johnny Thunders documentary film Looking For Johnny, including pre-Only Ones band England’s Glory with the early version of ‘City of Fun’. The Dream Syndicate divide parts 1 and 2 with a track from their very first release on Down There, re-released as a 2×7″ on Blue Rose. Part 2 sees six tracks from the Soul Jazz comp ‘Punk 45: Extermination Nights in the Sixth City’ as well. 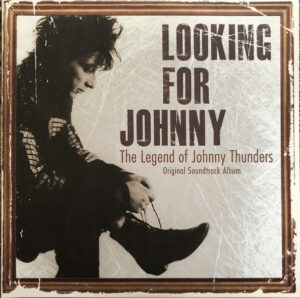