The third show in the Gulls Window Circus series ‘Double punk’ which plays two songs from each band, with two bands in a set. This week starts with The Drones ‎ and ends with Richard Hell And The Voidoids. If there is a familiar band in the show (there are several), tracks from outside that band’s norm are played, such a 1977 demos for Generation X, the Yonkers demos for Heartbreakers, and live at The Lyceum 1983 for The Gun Club. There are also bands that are related to other bands you know, such as Empire (Generation X) and Future Dads (Unnatural Axe). And, as usual, there are the unknown, such as Long Island’s Hand Grenades and New Zealand’s Flesh D-Vice. 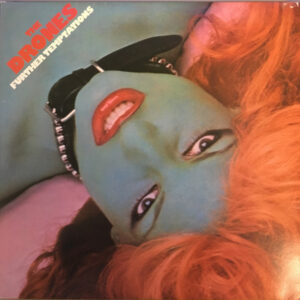