The fifth show in the Gulls Window Circus series ‘Double punk’ which plays two songs from each band, with two bands in a set. This week starts with The Mighty Ions and ends with The Paper Tulips. Four Boston bands appear, including probably the most well-known export from this area, Mission Of Burma. The Mighty Ions are a 80-82 band that never released anything: here are 2000 recordings that capture exactly what made this band soar. Nervous Eaters are a cautionary tale – they rocked hard until Elektra signed them and created an LP that no one liked. Wrongs are righted with Spanish label Penniman’s two anthologies of the bands finest stuff. Pajama Slave Dancers are a Western MA band feature prominently in the 2018 documentary ‘Chet’s Last Call: A Story of Rock & Redemption’ based on their mid-80s records. So much more in this show… Listen and I will give context to all. 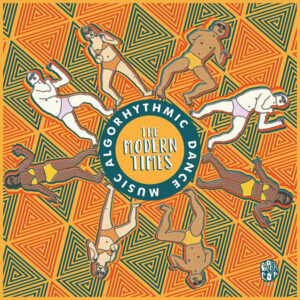