The sixth show in the 8-week Gulls Window Circus series ‘Double punk’, which plays two songs from each band, with two bands in a set. This week starts with David Peel & Death and ends with Sex Pistols. Future paisley underground (as The Three O’Clock) stars Salvation Army show how they belong in a punk show, and from the other direction, hardcore band Scared Straight backtrack from HC to punk. If you are a Dwarves fan, Penetration Moon do Heartbreakers and Dead Boys covers. If you are a fan of The Nightingales, hear their precursor band The Prefects. Elementary school could be the only precursor for The Prats, who win the award as youngest Gulls Window Circus band. When we finish the Double punk series we will hear Zoom, which has members of The Viletones and The Diodes before those bands. In this show we have The Secrets, which has members of both those bands AFTER Viletones/Diodes. 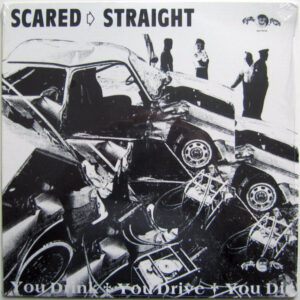